A Quick Introduction to the Social Cost of Carbon 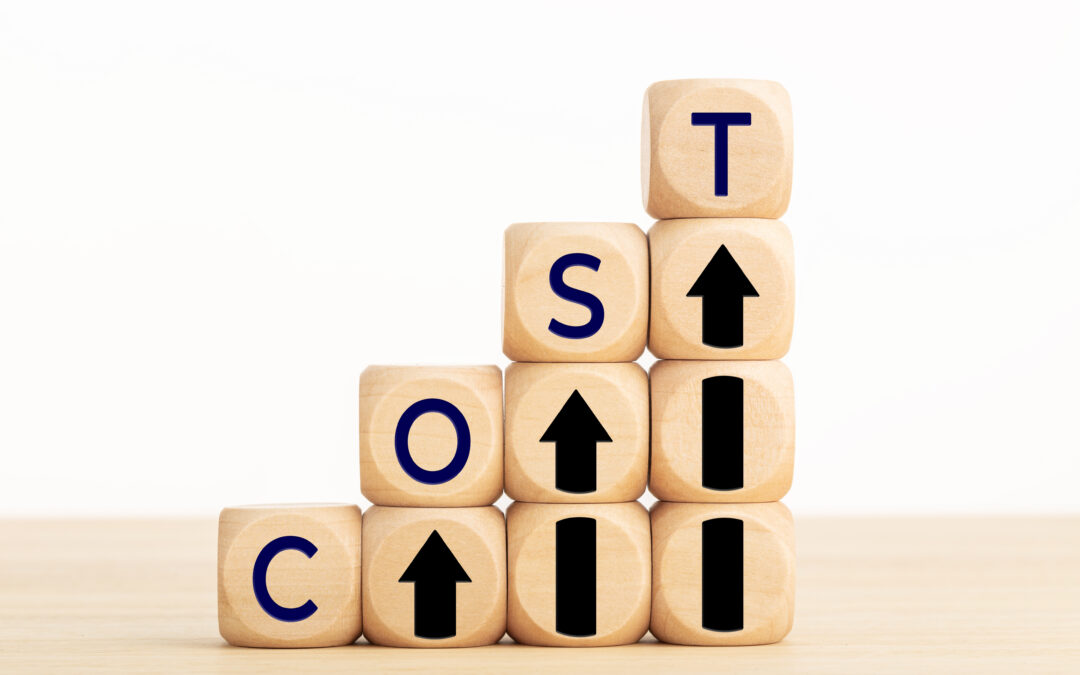 A Quick Introduction to the Social Cost of Carbon

At last, in its most recent review of climate science, the Intergovernmental Panel on Climate Change worked up the courage to say:[1]

The IPCC projects that this general warming trend will lead to a more meteorologically extreme world. This has begun happening on northern Turtle Island/Canada. More people are dying and getting sick due to longer, more intense heat waves. Flooding is making homes uninsurable. Drought is killing food crops en masse, touching off spikes in prices. In general, the climate is acting on us in many, varied, but almost all negative ways. That is why we must become more resilient.

Make no mistake: this comes second to the negative impacts on general flourishing of life. But climate change is also costing us money.

A metric called the social cost of carbon (SCC) attempts to calculate the amount of damage that happens thanks to climate change. Economic costs attributable to climate change are run through three models 10,000 times each, and programmers take the estimated mean of each model’s outcome as the SCC according to that model.

There are some problems with the SCC as it is calculated. Among them are the many changes omitted from calculations or only partially calculated because they are not fully understood. These include, but are not limited to, more people getting sick and being sicker, reduced food yields and flooding.

It’s no accident that I have highlighted the same effects twice in this blog post. These hit right on three of our most important necessities—good health, adequate food, and comprehensive shelter. There are more unpriced or incompletely priced effects, too.[2] Climate extremes also lower people’s capacity to work, reduce access to fresh water, and depletes ecosystems as species become extinct and endangered. The decline or loss of any of these would be bad enough, but decline or loss of all of them is catastrophic.

Hector Pollitt, director of the Cambridge Econometrics consulting firm, argued in 2018 that it was “time to kill” the SCC. It is estimated to fall within a broad range—at that time, $177–805 (U.S.) per ton of CO2e with 66 per cent confidence. He adds, “The impacts of a changing climate are accepted to be non-linear. So the economic damage from an extra unit of emissions changes, both over time and depending on the overall level of emissions. That means the SCC does too. A single value doesn’t work.”

Pollitt goes on to contend that, with the Paris Agreement having (theoretically) supplanted the idea of reducing emissions by an “economically optimal” level,[3] the SCC doesn’t help get governments towards their Paris goals.[4] Finally, he argues that the concept misleads people into thinking “irreversible damage can be undone with a simple payment.”

The SCC is not perfect. It need improvement to adequately capture the many facets of carbon’s climate cost. We only need remember that it’s only a means to understanding our effect on our changing climate. With that understanding comes the hard part— taking action.

[1]It wasn’t just because the science had yet to be confirmed in its entirety. At least a couple of important books, such as Merchants of Doubt and The New Climate War, have pointed out that the Saudi and Kuwaiti governments have intervened to water down language in the IPCC’s early reports.

[2]Many of the collapses can enhance others.

[3]That is, the people responsible for reducing emissions have done so while maintaining a healthy profit.

[4]Some economists, though, have tried to calculate an SCC that could induce behavioural changes towards cutting emissions.