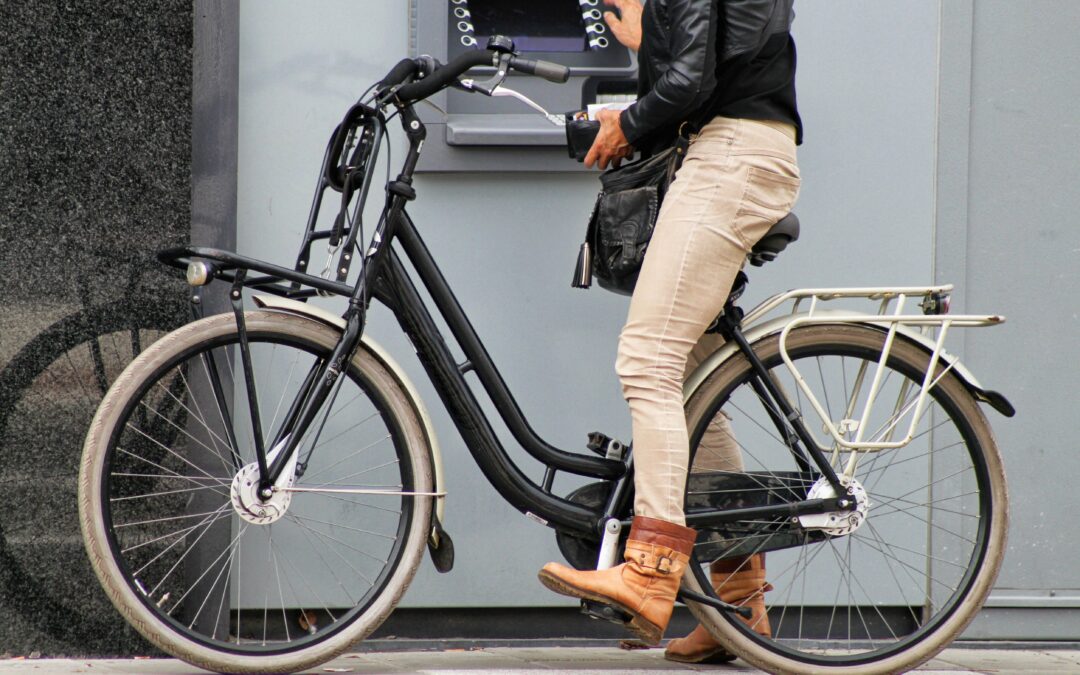 “Cost of living is through the roof, fuel prices are at record highs, we can’t afford carbon taxes!” Quite the contrary.

Canada has had a carbon price for a few years now, and it will not (and definitely should not) go anywhere. Pricing carbon pollution is widely understood by experts to be one of the most effective means of reducing greenhouse gas (GHG) emissions globally, which we must do as quickly as possible to continue living on this planet. I’m not going to get into the details of this as it’s not a debate.

If you’d like to see for yourself, play around with the sliders in the En-Roads Simulator for a few minutes. You’ll quickly notice that no single action reduces the projected 2100 temperature increase more than a high carbon price. You may also notice that we need to do a combination of many things to keep ourselves under 1.5℃ – but that it is possible.

So the fact that Canada has adopted a carbon pricing regime is fundamentally good. Getting there wasn’t easy – Citizens’ Climate Lobby (CCL) Canada*, a non-profit, non-partisan, grassroots organization, fought for it for many years. To really get a handle on climate change, every country in the world must implement a price on climate pollution. What Canada does matters a great deal when it comes to setting examples and expectations.

What does all this mean for you? You, your family, right now, in dollars and cents. That’s where confusion still exists, and it depends on which province you live in. When Canada announced the introduction of a national carbon price in 2018, they gave each province and territory an opportunity to come up with their own system or adopt the federal system. Any proposed provincial/territorial system had to meet minimum requirements in order to be permitted – the basic ‘prices’ are set nationally and must increase annually in line with emission reduction targets.

Without getting into how that all went down, Manitoba ended up as one of the provinces under the ‘federal backstop’. This means that the federal carbon pricing system applies without any modifications at the provincial level. There are two parts to the federal pricing system – a fuel charge, which is what you pay at the pump, and an output-based pricing system (OBPS) which is relevant to large industries. In Ontario, Saskatchewan, and Alberta, the federal fuel charge applies, but they have provincial OBPSs. We’ll focus on the fuel charge here, which is about 11 cents per litre of gas right now – around 5.5% of the total current gas price in MB ($1.99/L on July 11th, 2022). The agendas of the oil and gas companies have a lot more to do with your cost of living at the moment than the carbon price does.

The federal fuel charge is revenue neutral – they aren’t just keeping your money. Fuel charges collected in Manitoba stay in Manitoba and are redistributed to residents. This approach is called Carbon Fee and Dividend or Climate Income.

The idea is that wealthy people and high-polluting organizations contribute more to the ‘pot’ of fuel charge money because they drive more, use more gas to heat large homes and buildings, etc. Yet, that ‘pot’ of money is not redistributed based on what you contribute. Rebates are calculated based on family size and whether you live in an urban or rural location (try this calculator to see where you land).

This is considered an equitable approach because most low- and middle-income households either break even or actually receive more money in rebates than they pay in fuel charges over the course of a year, but many people don’t know that. Part of the reason is that the carbon rebate or “Climate Action Incentive” as it is officially called, was embedded in your tax return in past years. Depending on how closely you look at each line item, you may not have noticed it or understood what it was, which is why it’s changing.

Starting this Friday, July 15th, you will receive a direct payment and they will occur quarterly from here on. The hope is that getting money back to residents more transparently and more frequently will both increase understanding of the carbon pricing system (to dispel the myth that its financially harmful), and provide more consistent support for those struggling with day-to-day expenses.

You may be asking how – if a typical person is getting most if not all of their money back – the carbon pricing system addresses climate change. Remember the corporations and the well-off? They’re paying a lot more in fuel charges, yet the carbon rebate returned is the same as yours. There is a clear incentive for them to reduce their consumption of fossil fuels to reduce what they pay in. Similarly, you can reduce what you pay in too (by making various lifestyle and consumer choices), making your rebate an even better deal.

Could the money collected through fuel charges be put to better use when it comes to the climate? Maybe. In some provinces, they have decided to direct carbon taxes to a sort of “climate action fund” to directly contribute to other GHG-reducing initiatives. This certainly sounds like a good idea too (as long as projects are actually implemented and effective).

Financing the level of climate action that is necessary across our country and provinces (such as that described in the Road to Resilience) is a major challenge, and the carbon pricing system is definitely an opportunity to gather some of that. But the truth remains that the most vulnerable in our communities cannot handle an increasing carbon fee without support (other solutions to that may lie in Universal Basic Income or Wealth Taxes, but I’ll leave that for now).

Remember that Manitoba can decide to develop its own, provincial carbon pricing system that achieves both of these goals – perhaps some money can go toward high-impact climate solutions and some can be returned to low-income households. This government chose not to. We have options, but we have to talk about it and tell our elected officials what we want.

So, yes, we can afford carbon taxes. In fact, they are probably helping you in this time of rising expenses and inflation. Without them, our GHG emissions would have little hope of dropping, our temperature would keep rising, and we’d be walking toward a future where cost of living would increase uncontrollably due to climate impacts on our food and energy systems. We can’t get too excited yet because we’re still not on a positive path, but we must understand that these carbon pricing steps are critical to carving a new one.

We as individuals, if we are privileged enough to be able to meet our basic needs, also have a choice – what will you do with your carbon rebate? If climate action is what you want to see, let’s do it.

*If you’re looking for an organization to get involved with that has a proven track record of effective government lobbying for climate action, there are Winnipeg and Parkland CCL Chapters (or you could start another one in your area).