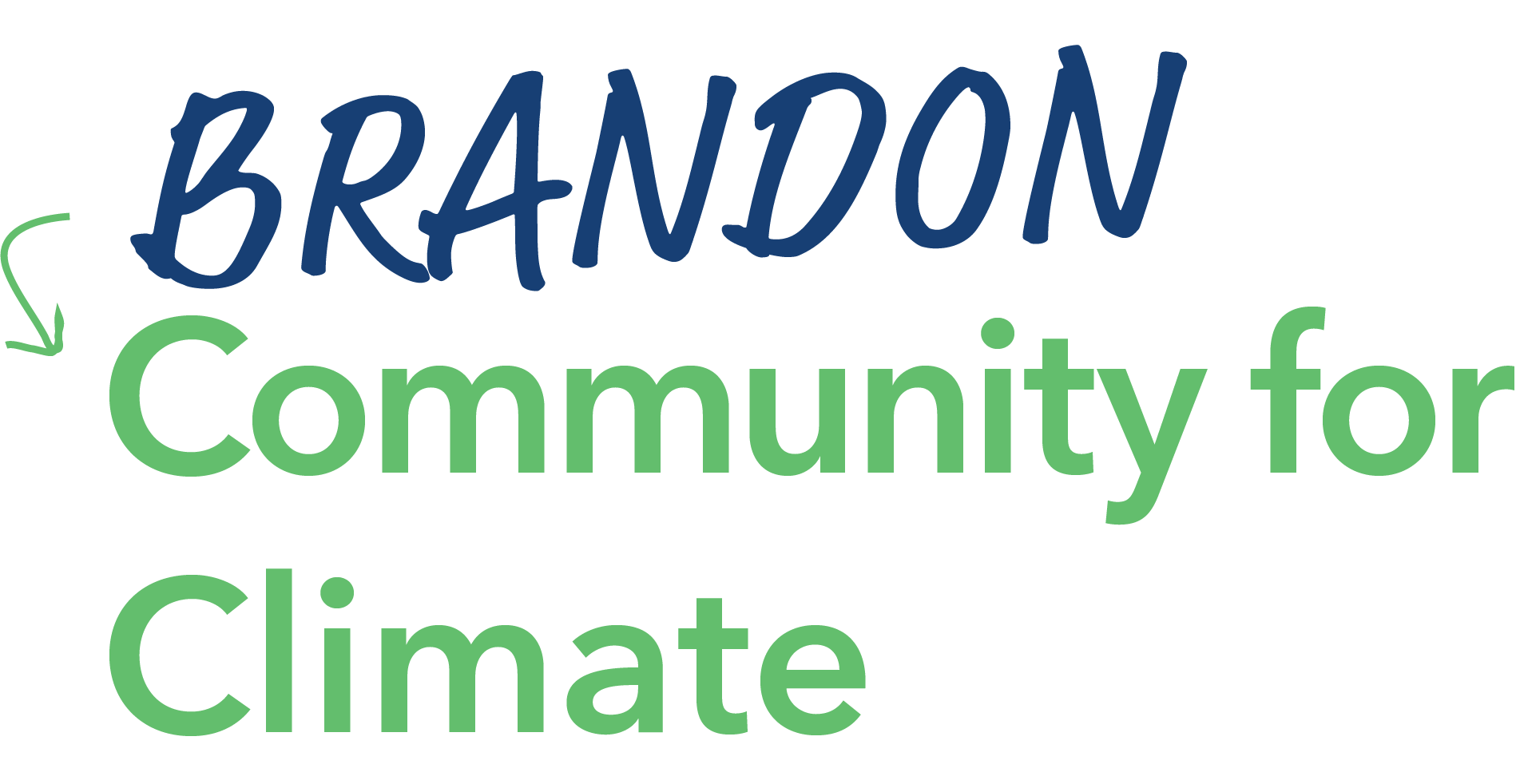 What is the Community for Climate Project?

Thanks to funding from Environment and Climate Change Canada, Manitoba’s Climate Action Team (CAT) has been given the opportunity to partner with a number of communities in Manitoba to find ways to reduce the use of fossil fuels and increase preparedness for climate impacts. To date we have met with 10 different communities to present the Road to Resilience and hear from community members about climate change mitigation and adaptation in their region.

Manitoba’s Climate Action Team will be hosting 5-10 free workshops/presentations in each community between now and March 2024. Each community has chosen different topics, but all of them relate to how you and your household can be part of mitigating and adapting to climate change in your region.

Brandon’s Community for Climate Earth Team are participating in a community building green audit with CAT’s green audits team. We will meet together five times to not only conduct an in-depth green audit of a building in the community, but also equip group members with the skills and tools needed to conduct further audits on their own. At the end of the project the community’s Earth Team will receive a report with recommendations from CAT’s green audits team, as well as up to $7500 to implement recommended actions from the report.

Brandon’s Community for Climate Working Group are participating in a series of consultations and conversations about climate change mitigation in the region. This group will work together with CAT, incorporating contributions from the Earth Team and the broader community (via workshops and presentations), to develop a Community Climate Action Plan. Once the Climate Action Plan has been developed, up to $50,000 will be awarded to go towards implementation of pieces found in the plan. 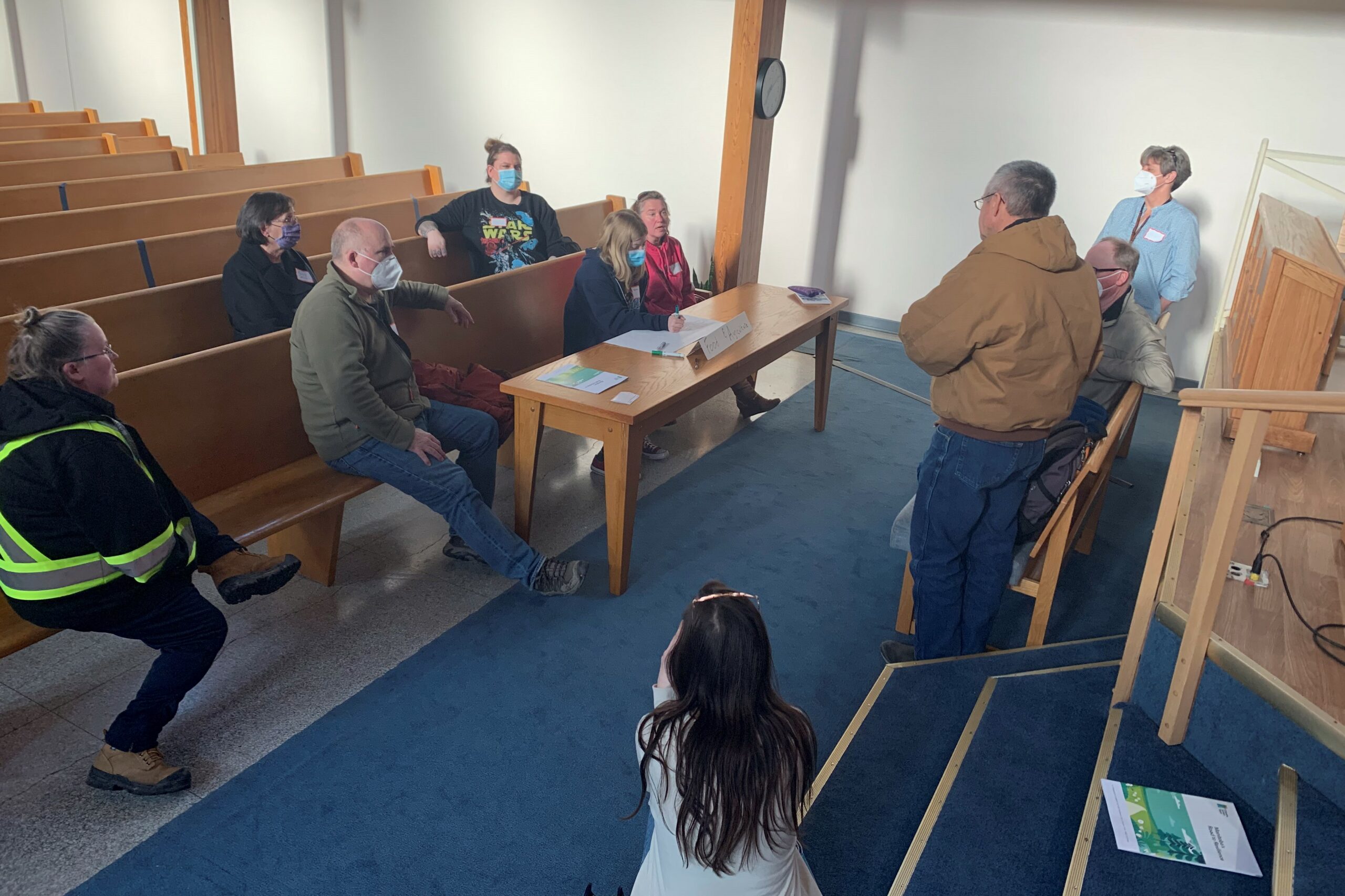 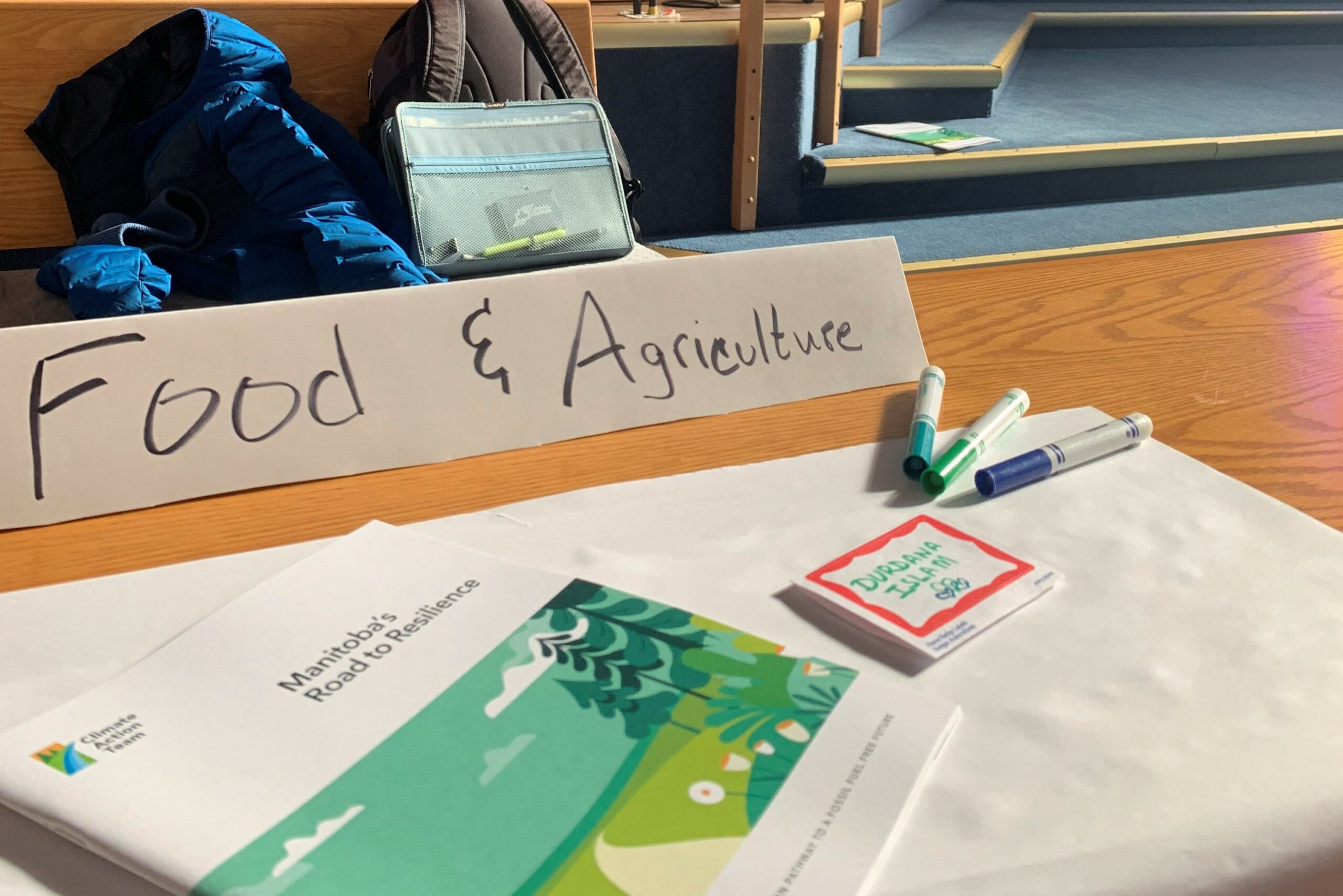 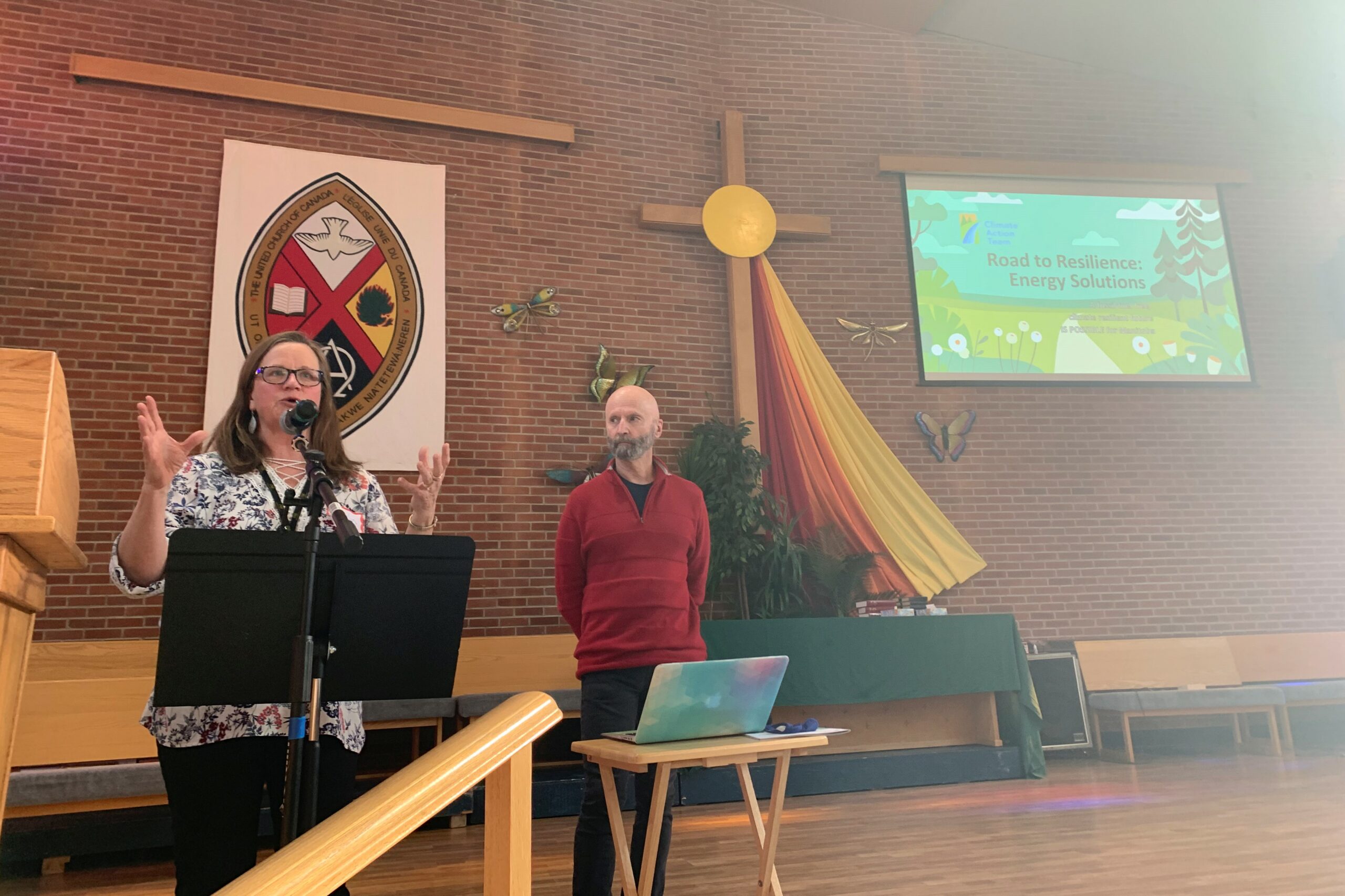 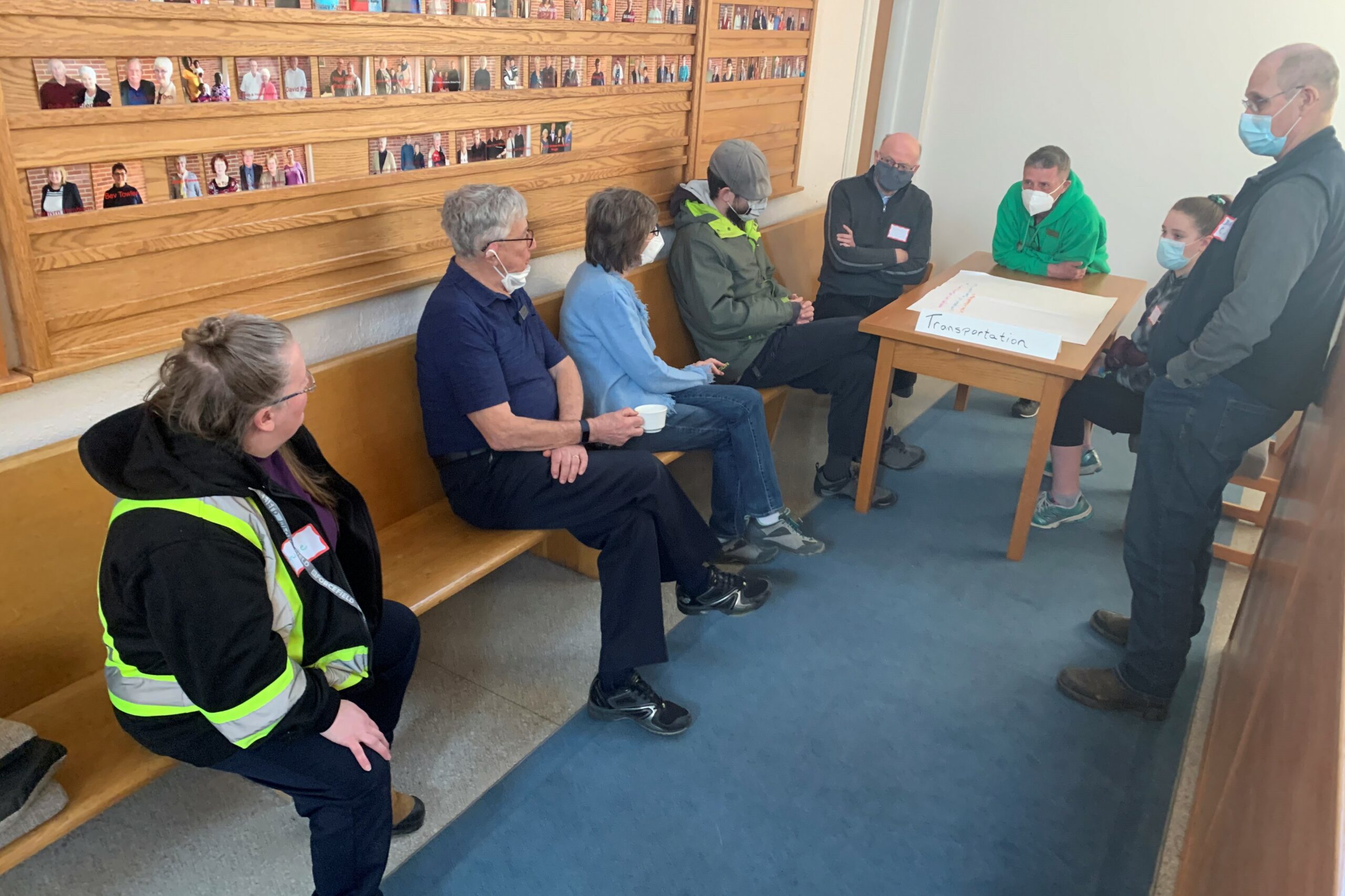 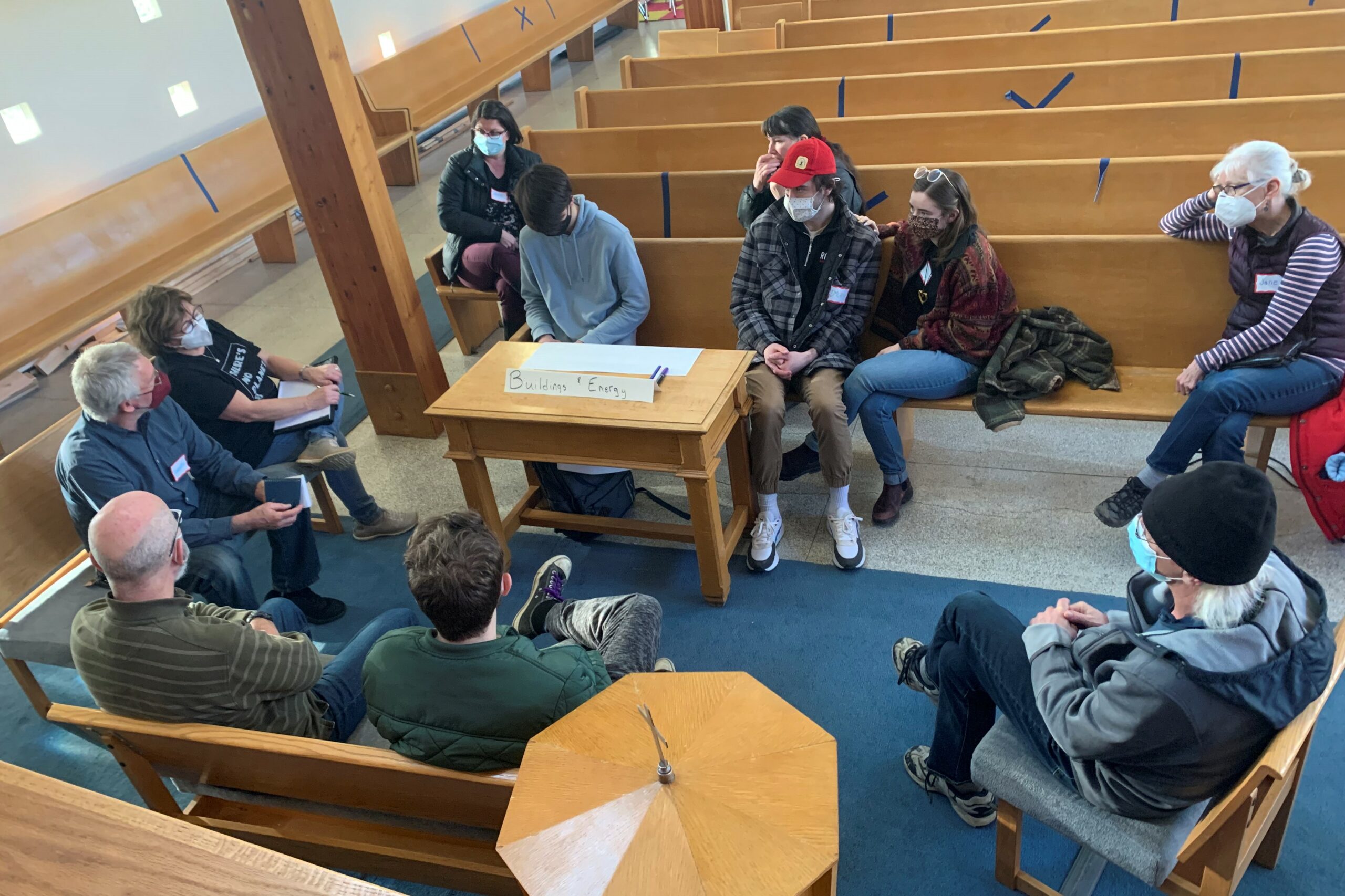 All events are free to attend. If you have any accessibility requests, please reach out to Madelyn Robinson
email: bdnclimateaction@gmail.com | phone: 204-871-0349