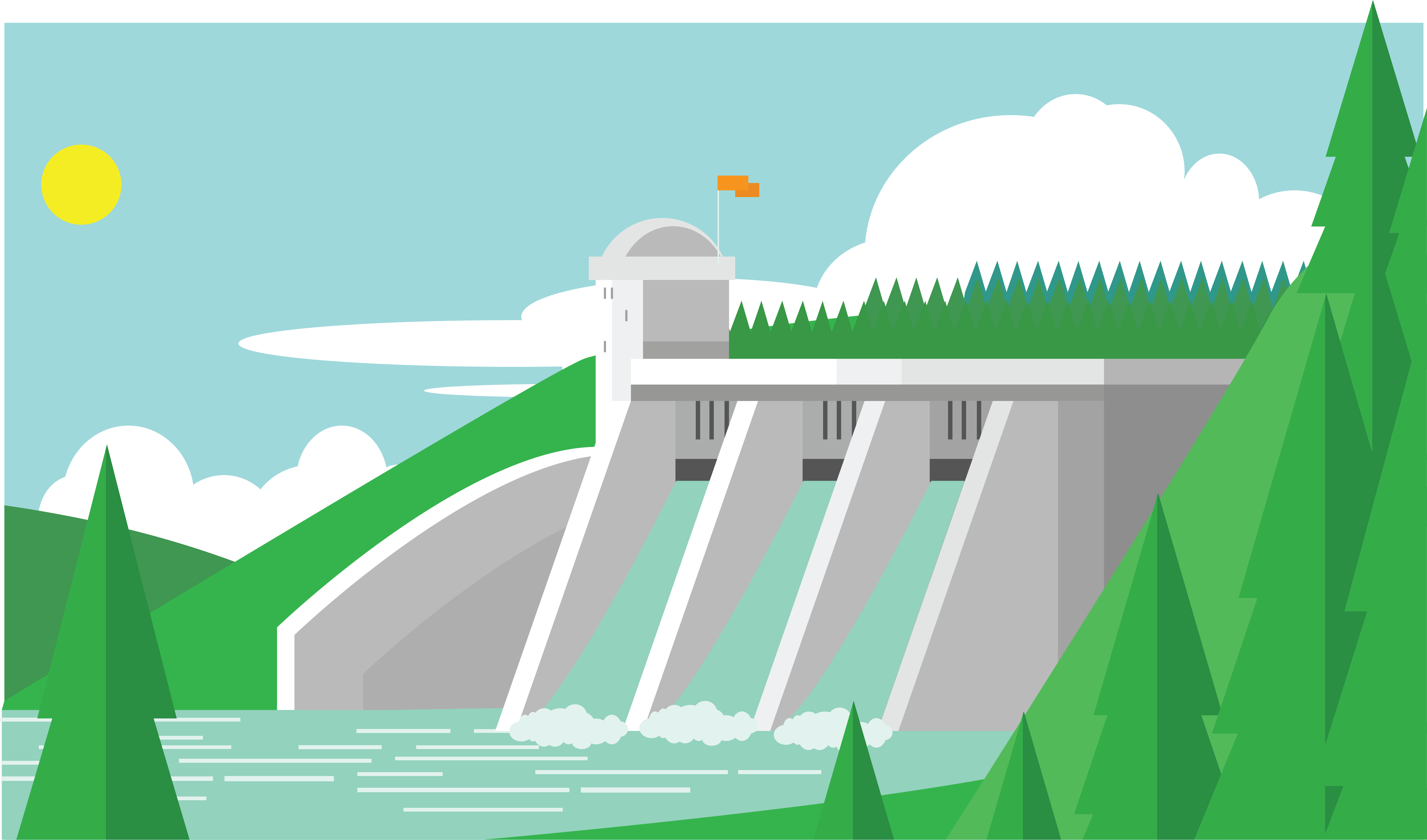 Energy Solutions for Manitoba is the a groundbreaking study to examine in detail how a Canadian province can replace its fossil fuels with low-carbon electricity.